Its about time to WWDC. It’s always like Christmas for Apple developers. Provided Phil Schiller release huge App Store changes a week before WWDC, we can expect there will be lots of important changes coming. Here is what I wished for:

Google wow everyone with the Android Instant Apps when they show it in Google IO. In case you live under a rock, it is essentially the ability to automatically download a trimmed version of app when user open certain URL, and launch it instead of the web page itself.

Apple might very well release something like this in WWDC. If you try to implement Universal Links for iOS apps, you will notice the implementation hint for a lot more: 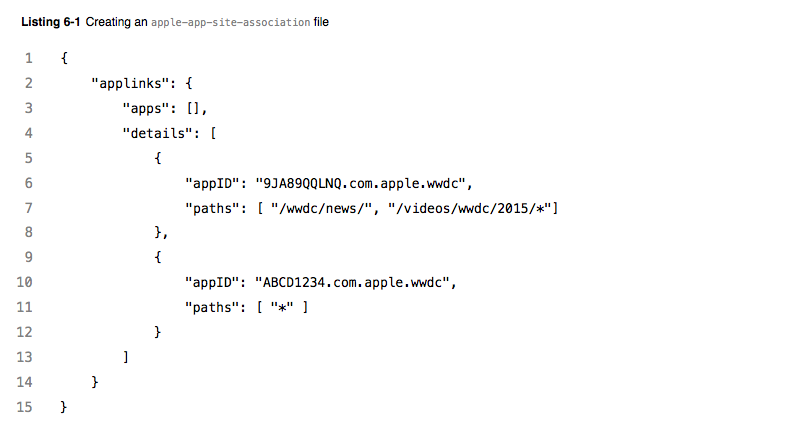 The “details” field tell iOS certain URL can be handled by certain app, this is “Universal Links”. The “apps” field is currently always empty, will it be hinted that it will be used someday?

To add Instant App, Apple could just use this field. iOS will download a new “Instant App” extension using the app ID, and pass corresponding path to launch it.

Remember Apple added app content indexing last year? What if we just need to search content to discover and use relevant apps? 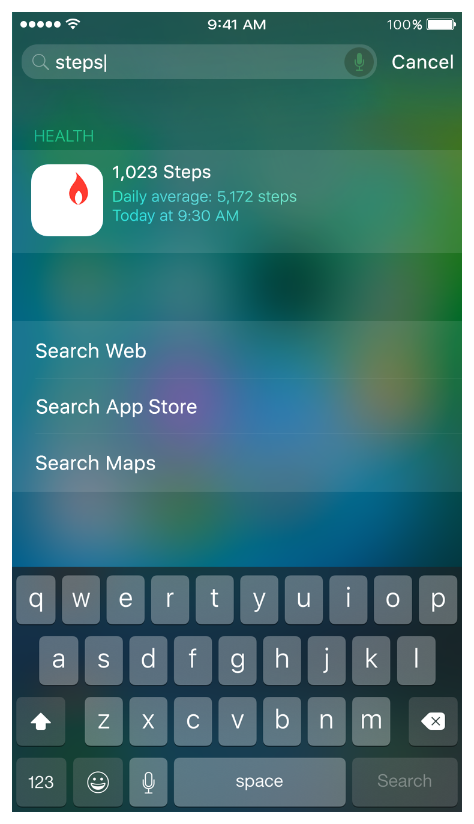 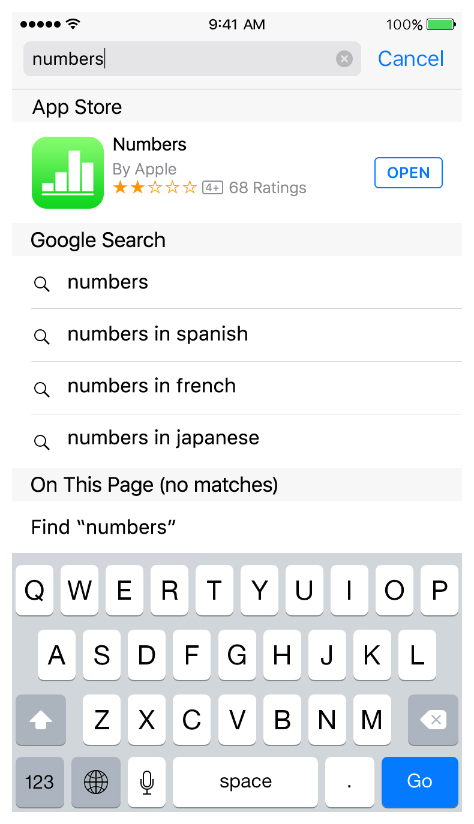 UXKit or UIKit for macOS

People talked about it for a while. Some of the OS X apps use a private framework “UXKit” and it is basically mirror of UIKit.

Let’s face it, AppKit is old, some of them are designed in the age of NeXT. There are many odd difference between AppKit and UIKit. We have always wanted to have UIKit for Mac. But as iOS evolved at a rate way faster than OS X, people abandon the dream to unify two platforms. With the rename of OS X to macOS, this seems the best chance we’d get.

Siri launched like a super star. I don’t know about you, but for me, she is just a timer or weather checker. While Apple has always improving integration for Siri, it has never been essential for me.

Even with the return of buzz for bots and AI, it is unlikely that Siri get smarter any time soon. Siri needs a lot more features to be powerful. The only logic next step is external integration. Every app developers should be able to write application that interface with Siri. “Siri find Star Trek on Netflix”, “Siri whats happening on Facebook” “Siri find new photos on my Twitter Timeline”

This is a long shot, but I its still worth mentioning. Playground has always been something with lots of potential, but at this point its still very much best suitable for documentation rather than production. 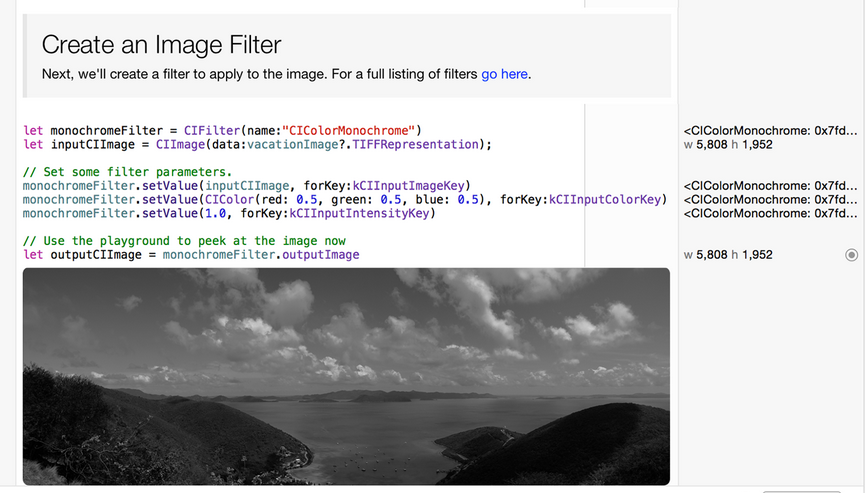 And this might be just why Apple would want to put it on iPad. Whats better to see live document running on iPad?

The OS X has always lacked the love from Apple like iOS, and iOS is always a bit too limited. While they are not going to change any time soon, I see this year WWDC will address many of the issues by unifying macOS and iOS. We'll see massive productivity gain once we can use same mental model for iOS and macOS. With Instant Apps like feature, we can run iOS app regardless it is installed or not. We might even someday run it on Mac like Chrome OS run Android. (Am I too crazy? Maybe, but we should dream…) 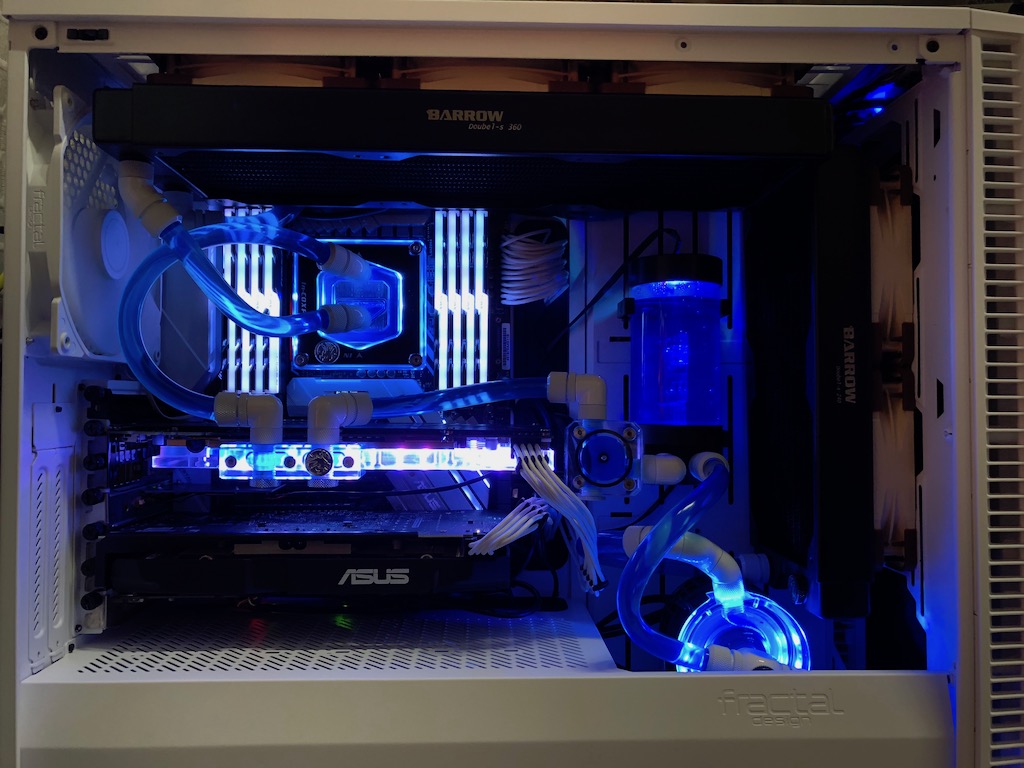 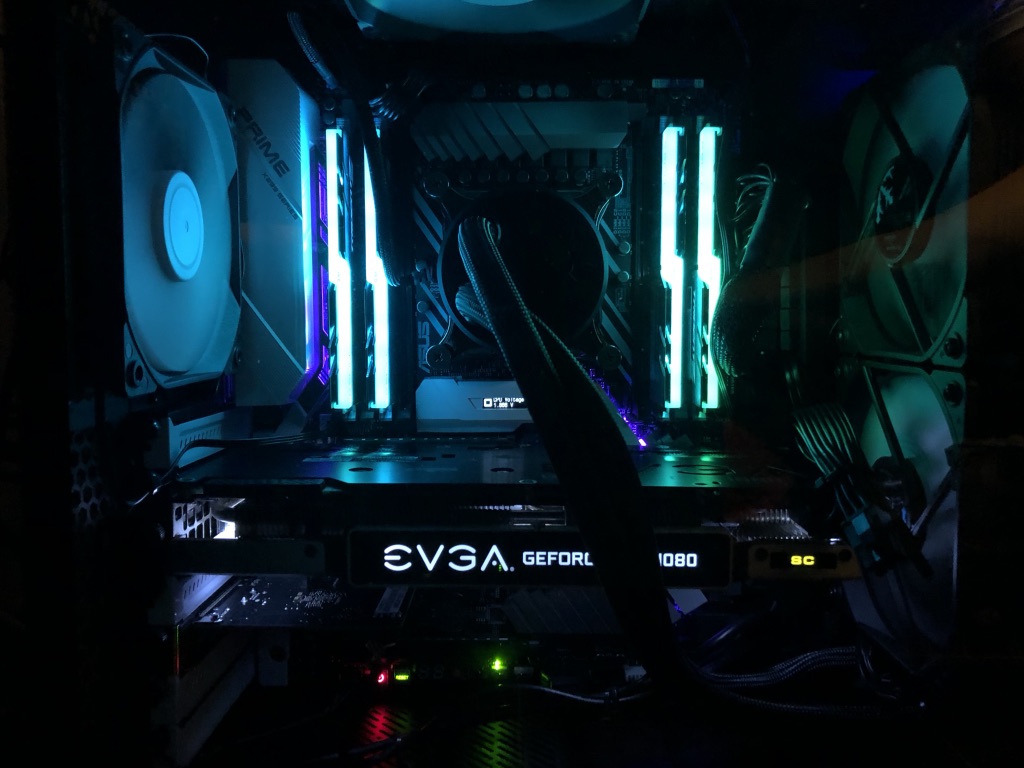 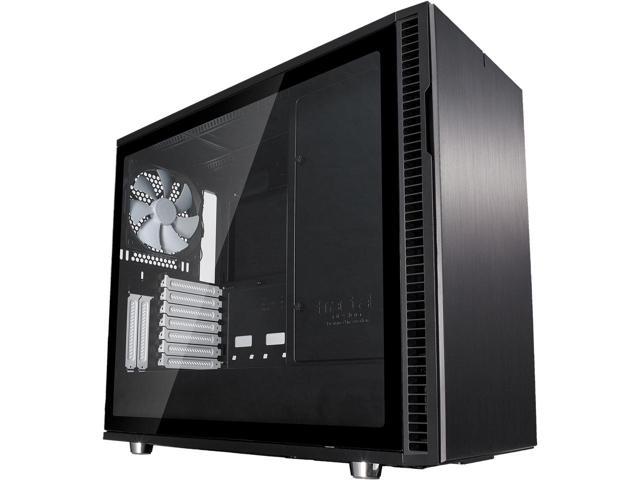